Skip to main content
Finding accommodation Settling in Moving out 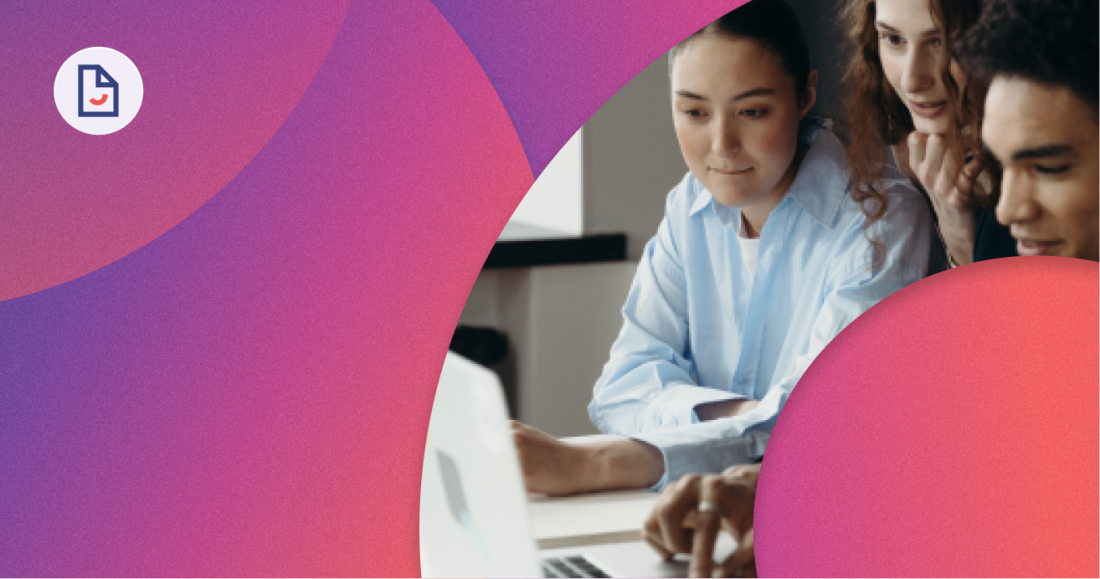 Ranking of student cities 2022: where to go to study?

The end of the year is fast approaching and with it the start of a new school year. Whether you are a bachelor or a student, the challenge for the month of September remains the same, namely, where to go to study? For graduates, your main concern will be to know in which city to start your higher education knowing that several universities throughout France offer exactly the same training. For bachelor's or master's students, sometimes you want to change scenery or have to move to access a particular specialty, so why not find a new school or university to continue your studies? How to be sure not to make a mistake? To do this, don't panic because we have grouped and classified the 2022 student cities for you to help you decide!

Ranking of the best student cities 2022

Like every year, l'Etudiant has prepared for you, dear students, its list of the best student cities in France. Based on several criteria, this ranking will allow you to choose your city according to what you are looking for the most! For this, 43 cities hosting more than 8000 students have been selected and analyzed in order to provide you with the most reliable results possible.

We are not going to prolong the mystery any longer; the first place is awarded for the fifth consecutive year in Toulouse! The pink city therefore occupies the podium, closely followed by Lyon which also retains its silver medal. These two cities, which are also known to be large metropolises, continue to occupy their respective places on the podium of the best student cities in France. This attractiveness of metropolises can easily be explained by their cultural diversity and their dynamism. Not only French students, but also international students find their interest in studying in these cities.

Tied on the podium with its silver medal arrives Rennes, which has gained in popularity, ranked fourth again the previous year, followed closely by Strasbourg, which made an exceptional leap from eighth to fourth place.

In ninth and tenth places, Paris and Aix-Marseille retain their ranking from last year.

To give you an overview of the ranking, here is a small summary table of the ten best French student cities with the total points accumulated according to the criteria.

The National Union of Students of France, or the UNEF which is the student union, also submitted its report, but this time on the cost of student life in French cities. Here you will find the ranking of the most expensive student cities in France and then the least expensive.

If we try to establish a ranking based on the cost of student living according to each city, the result will be completely different from the ranking established by the Student. For more precision, the union has established a ranking of cities depending on the price of rents in the private sector. This will give you better visibility on the most expensive and least expensive city.

For a reverse ranking, we will find on the first step of the podium of the most expensive city for students, Paris as well as the other cities in the Ile-de-France region.

In the opposite trend, the ranking of the cheapest student cities:

A survey was conducted among students to determine which was the best student city based on criteria such as budget, dynamism or quality of life. Here are the results for the top ten in the ranking, which is very different from that made by l'Étudiant:

Ranking of student cities: on what criteria is it based?

In order to offer a variety of choices to students as well as the possibility of targeting their research, the Student was based on five distinct criteria:

If we look at each criterion individually, the cities coming out on top will be different. So in terms of attractiveness, we find Paris, Strasbourg and Montpellier. In terms of training, Clermont-Ferrand, Strasbourg and Rennes are the first. In terms of student life, Poitiers, Rennes and Lyon would be the best. Regarding the living environment, the cities of Nîmes, Nantes and Montpellier are the winners. Finally, in terms of employment, Toulouse, Lyon and Nantes won the trophy.

For the ranking carried out by the students themselves, the atmosphere, quality, health and accommodation served as judging criteria. Through these criteria, the city that stands on the first step of the podium with a recommendation rate of almost 99% is Strasbourg, followed by La Rochelle and Lille.

Ranking of student cities: how does France rank on a European and global scale?

Although for many French people, studying on the territory represents an ideal option, what about the point of view of the foreigner? On a European and global scale, what place does French higher education occupy? The QS Ranking 2022 unveils the ranking of the best student cities in the world.

Good to know: in the context of the current war, each French higher education institution provides students from Ukraine or Russia with financial and psychological support. Do not hesitate to inquire with the establishments concerned.

We hope we were able to help you see things more clearly! Now all you have to do is choose your next destination based on your search criteria. Once you have chosen your student city, do not hesitate to start your search for accommodation on Studapart! From studios to 3-bedroom shared apartments, including student residences, find what you're looking for among more than 170,000 ads all over France. Go to the platform to find your future home.

Higher education: "I don't want to leave the family cocoon"

How to choose the right student accomodation?

Experience a better way of renting!