How to find accommodation in Cachan where nearly 11 000 students from all over the world come to study every year? Studapart takes care of everything by offering you all kinds of accommodation: in student residences or studios, shared flats or homestays.

Cachan, a dynamic and creative city 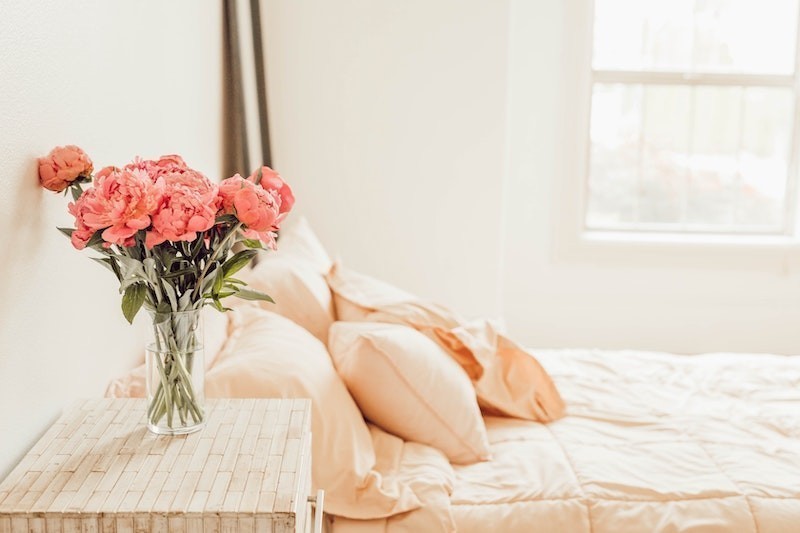 Cachan is an important municipality in the field of higher education. It has become a real university city over the years. Its geographical location is conducive to its development and its attractiveness. Unlike other cities, finding accommodation in Cachan is still possible. Cachan is a city offering various types of accommodation. The rent there is more affordable than in Paris and is only 30 minutes from the Paris metropolis.

What average surface for student accommodation in Cachan?

On average, a student rental in Cachan varies around 19m² against a national average of 21m².

What kind of accommodation should I choose for my stay in Cachan ?

The most sought after accommodation by students in Cachan are studios and one-bedroom apartments in a university residence. These residences are larger than in Paris, where you have to pay a higher rent to stay in a private apartment. Students in Cachan more rarely opt for a studio located in the town with an individual. They prefer to stay in a shared flat.

What average budget should I plan for student accommodation in Cachan ?

The average budget for a student in Cachan is 750€. An amount higher than the provincial average which is 560 €. This is slightly lower than the budget of a student in Paris which is 865€. Despite some disparities in Ile de France, the average rent is 850€. It is more difficult to find student accommodation in Paris intra muros. Other more distant cities like Courcouronnes or Corbeil-Essonnes are cheaper than Cachan.

Who are the guarantors of student rentals in Cachan ?

Family acts as a guarantor in most cases

In Cachan 83% of students have a family member as guarantor.

Where do students studying in Cachan come from?

Most student are from the region

Cachan hosts a pool of different universities such as the Cachan University Institute of Technology, the Faculty of Law, but also ESITC Paris and the ENS Paris-Saclay. One can find there students for the majority coming from the surrounding cities. More than 12 nationalities are still represented. French and international students are drawn to the dynamism of the city and the specialization of the different fields of study. They also appreciate the proximity to the French capital while allowing them to enjoy the advantages of a suburb.

How to book student accommodation in Cachan using Studapart?

Studapart is an online housing platform dedicated to finding student accommodation. The platform brings together offers from studios, flatshares, homestays and apartments in student residences in Cachan. Studapart allows them to book their student apartment in Cachan online, with or without a visit.

What do students benefit from using Studapart?
Studapart makes the search for accommodation easier and has exclusive offers in store

We check quality and authenticity in our user’s profiles and listings.

No guarantor? No issues. When you book your student accommodation, you can subscribe to the Studapart guarantee. Studapart will then act as your guarantor for the whole duration of your stay.

As it is difficult to secure a student rental ​in Cachan ​without a French guarantor, Studapart offers to international students a way of certifying their creditworthiness and authenticity of their guarantor’s supporting documents.